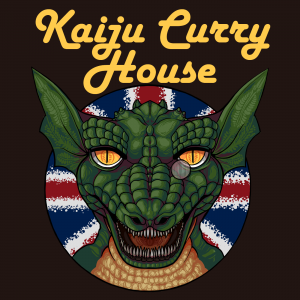 Kaiju Curry House
The One With Banana Cake

Episode 17 – The One With Banana Cake

Read all about it. Episode 17 of Kaiju Curry House has been released and you can download here, so go on then!

“The One With Banana Cake” is our spin off show where we teach you how to cook yummy food, but as a twist, it’s shaped like a kaiju!

Sorry, the cake was a lie 😉 This is actually a very special episode as John Walsh a Trustee of the Ray & Diana Harryhausen Foundation joins us to discuss his new book Harryhausen: The Lost Movies. The book sounds amazing and John shares so fascinating stories. I hope you enjoy listening as much as we did recording.

The book is available now, and sounds amazing. Full blurb below…

A journey into the thrilling films that almost could-have-been, from the mind of the stop-motion genius who revolutionised Hollywood special effects

Known for his iconic stop-motion creatures, Ray Harryhausen was at the forefront of Hollywood special effects for much of the 20th century. His films include One Million Years B.C., Clash of the Titans and Jason and the Argonauts, among others. But for every film that reaches the big screen, half a dozen projects are never realised.

Harryhausen: The Lost Movies explores Harryhausen’s unrealised films, including unused ideas, projects he turned down and scenes that ended up on the cutting room floor. This book includes never-been-seen-before artwork, sketches, photos and test footage from the Harryhausen Foundation archives.

What’s your favourite Ray Harryhausen movie? Get in touch and let us know, because we’d like to hear from you.

As you (may or may not) know we have created this podcast not only because it’s fun for us to talk kaiju, but also because we want to engage with like minded people. So don’t be shy and feel free to get in touch!

If you’re just discovering us, Kaiju Curry House is a new podcast series under the Heroes Podcast Network umbrella.

Where to get more

Don’t forget to subscribe to the show now on Spotify and Spreaker! The links are below!

Stop by our Patreon to see what kinds of cool perks you can get for being one of our contributors: patreon.com/HeroesPodcasts

Not ready for that kind of commitment? No problem! Buy us a coffee over at ko-fi.com/heroespodcasts because every dollar truly does help. 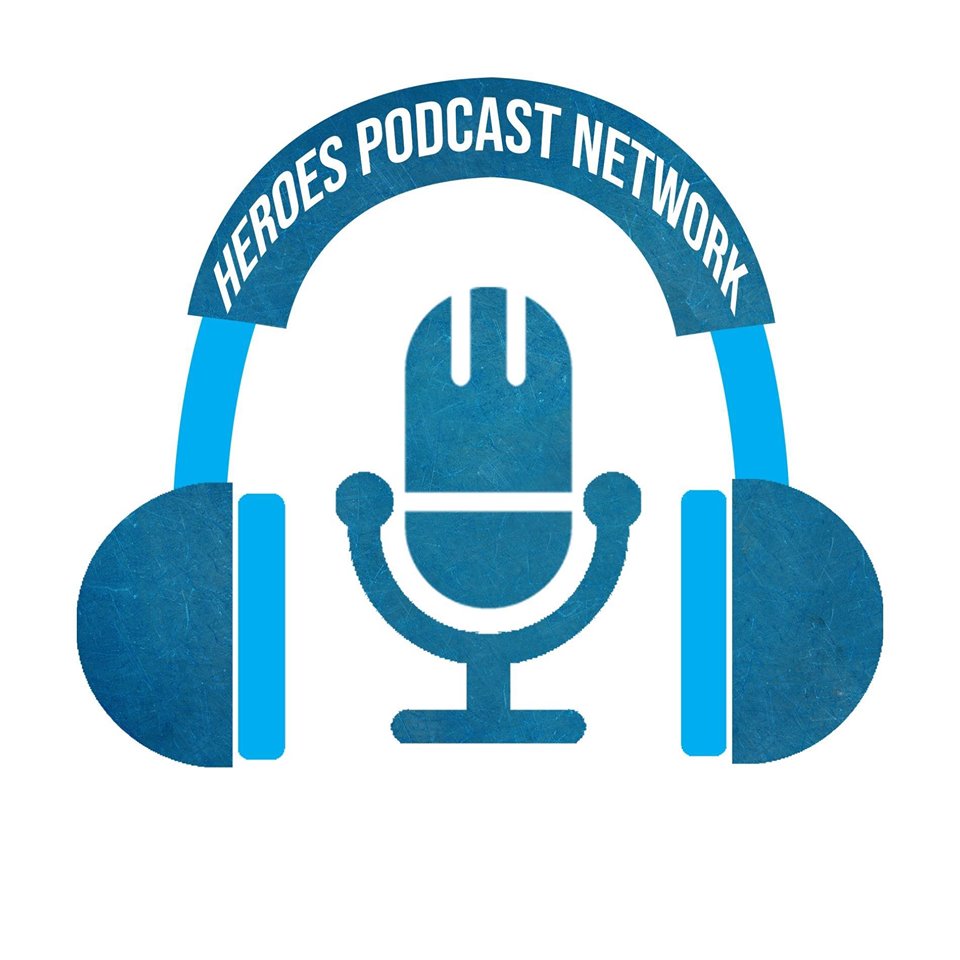